Here’s How It Can Change Your Life 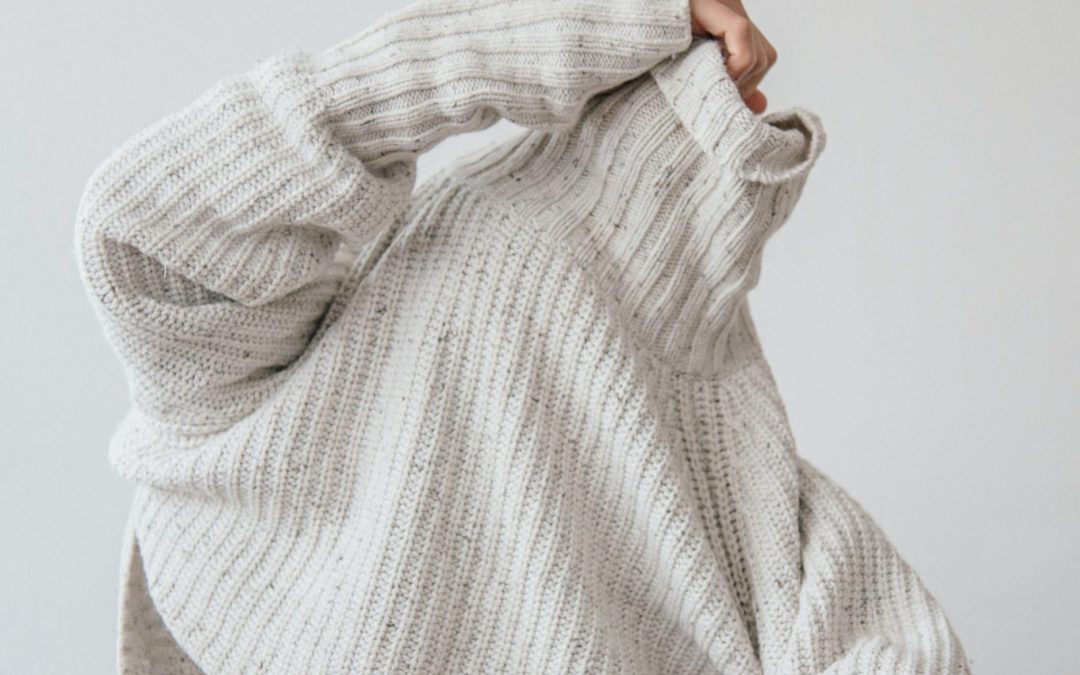 As previously seen on Wit & Delight

Editor’s Note: The beginning of the year is a time when many of us are seeking out ways to make small tweaks that will change our lives for the better. Today, we’re sharing a post contributor Kolina Cicero originally wrote at the start of 2020. In it, she makes a compelling case for habit tracking and breaks down exactly how to do it in your own life. We hope you find her words as helpful as we have.

With the right intentions year after year, why do we so often fail at our resolutions? I don’t know the answer, but I have two ideas. For one, they’re audacious. There’s nothing wrong with big goals, but in order for them to be sustainable, to last until the following year, goals need to be doable. Second—and I believe this to be the biggest culprit of what disrupts our success—we start chasing our goals without being aware of what our lives presently look like or how we really spend our time.

Becoming aware of your habits puts you in the driver’s seat and, from my experience, helps you set more appropriate, achievable goals. So how do you become aware? By tracking your habits. With all of the energy packed behind New Year’s resolutions, habit tracking may sound a little passive. Who’s got time to spend tracking their habits when what they really need to be doing is working toward the best version of themselves?

Because when you start with habit tracking, you are more likely to create achievable goals, and therefore not have to start all over next year. Progress must be preceded by awareness, otherwise, you don’t truly know where you’re coming from.

I began scrupulously tracking my habits a few months ago. I had an idea of how I spent my days, but I wanted to become clear on what I really spent my time doing. I already knew that I spent most mornings writing (I thought). I went to yoga a few times per week (I thought). Only once I tracked my habits did I see the discrepancy between where I thought I spent my time and where I really spent it. This awareness has led me to some incredible progress.

Only once I tracked my habits did I see the discrepancy between where I thought I spent my time and where I really spent it. This awareness has led me to some incredible progress.

For all of you intent on slaying your New Year’s resolutions this year, I suggest you start by tracking your habits. It’s life-changing, I promise.

All you need is a notebook, a pen, and a little dedication, because you’ll need to end each day going over your habits. (If you’re the kind of person who needs more structure than a hand-drawn grid, there are also apps, tools, and notebooks out there to help you track your habits.)

To start, make a grid. Graph paper like we used in middle school math is helpful so you don’t have to draw out the rows and columns. On one axis, write out the habits you want to track, and on the other axis, number the days of the month. (Editor’s Note: Looking for a premade habit tracking form? Click here to download a free habit tracking worksheet, designed by Kate.) Because the first month or two is all about becoming aware, I suggest listing out all of the things you can think of that you spend your time doing: watching TV, going to Target, ordering pizza, exercising, scrolling through Facebook, working, etc.

A note about tracking how much you work: If you work a 9-5, I don’t think you need to track it because you know exactly how many hours per week you spend at work. If, however, you stay late or work at home in the evenings, even if it’s just occasionally, I would track that. You might become aware that you spend more time than you think working outside of your expected hours. I’ll explain how to track this in the next section.

Each day you do your habit, you get a checkmark (I use an X). You can track any habit you’d like—just make sure you have parameters around it. For example, if one of the habits you want to track is exercise, be sure to define what that means. Is a half-hour of exercise the same as one hour to you? If not, then clarify that.

Personally, some of my habits look like this: Yoga (this is automatically a one-hour class); 10+ minutes stillness; < 42 minutes on my phone; no child-free television. If I do each of these, I get an X. On a really good day, I’ll get about six or seven Xs out of the eight habits I’m tracking in any given month. And let me tell you, nothing is as gratifying as getting a full column of Xs.

Because I’ve been doing this for a few months, I’m at the point where I am quite aware of what my habits look like, and now I’ve adjusted them so that I’m working toward doing more of the things that fulfill me. That’s what’s great about habit tracking: It only takes a month to give you a good idea of your current state of affairs. Come month two, you can begin to work on things you aspire to, such as spending less time on your phone, for example, which most of us could stand to do.

I use an app called Moment that sends me alerts throughout the day about how much screen time I’ve used, including total minutes on my phone and the number of times I pick it up. The app gave me a goal of 42 minutes or less on my phone per day, and that’s what I strive for still. If your phone usage is something you intend to eventually cut back on, using an app to identify how much time you generally spend on it will help you create more realistic goals for cutting back.

Something that works great for me is wording habits so that an X is positive. In the example of working at home in the evenings, the habit could be called “No Evening Work,” and you’d give yourself an X for every day you leave work at 5:00 and don’t busy yourself with it again until the next morning. Or, if a habit you’d like to track is how often you use single-use plastic, for example, the habit could be “No Single-Use Plastic,” and each day you were to go without using it, you’d get an X.

Over the course of a month of habit tracking, you will create a fascinating visual of what you spend your time doing, the Xs all being good work. You might even notice trends; when you do more of one thing, you also do more of another, or vice versa. This awareness is fundamental to making adjustments to your habits.

The key is not to try to change your habits right away, but to first become aware of them. It only takes a month or two of tracking for you to understand exactly what your habits are. And once you become aware, you can make informed adjustments to your habits and incorporate some resolutions for the new year.

Forbes contributor Brianna West suggests only creating a few goals. “Choosing less than a handful of goals for the new decade doesn’t mean you’re diluting your ambition,” she says. “In fact, quite the opposite. You’re getting focused and crystal clear on what you want to do, and funneling your energy toward creating real, and lasting, impact.”

I suggest only adding one to two new habits per month, just to be sure you can actually achieve them. Radically changing your life top to bottom, while attractive, isn’t sustainable.

In the few short months I’ve been tracking my habits, I’ve already taken some big steps toward becoming the person I want to be. Besides adjusting my schedule so that I’m up at 5:00 each morning to write (habit tracking revealed that unless I made this adjustment, it was very unlikely I would spend any time writing), I’ve also been spending far less time on social media, which is an important habit for me. When I began tracking, I wrote “No Social Media” in the habit column; I wanted to see how often I went without social media. The answer was never. Never, that is, until I knew I’d get an X for the days I didn’t waste time scrolling through Instagram.

In my first month—the month I’d intended to use merely for awareness, not progress—I’d already adjusted my habit and I went 11 days without social media. The social-free days weren’t in a row but scattered throughout the month. I never thought I’d go a third of the month without it. Turns out it’s easy! Not only that, but it gifted me time to spend working toward obtaining Xs on my other habits. (In month two I went 15 days without it. Habit tracking is really motivating.)

There is little more admirable than a self-aware person, and from awareness comes the ability to create goals that will not only stick but will also make you a better version of yourself.

Once you get a good idea of your current habits, you’ll be able to recalibrate and begin working toward creating better habits. If you’re not a big reader but aspire to be, maybe you would add twenty minutes of reading to your habits. Or maybe you want to try ten minutes of daily meditation. If you need some inspiration, here’s a great post about creating positive habits. Whatever the habits are that you want to adopt, all you have to do is add them to your tracker and see how often you put an X by them. It’s almost embarrassingly simple.

You may find that some habits will drop off, too. I’m no longer tracking the days I watch television without my child because they are so few and far between that when those days do occur, I consider them a gift. I’m also no longer tracking 10+ minutes of stillness because every time I drive somewhere I keep my podcasts off for the first 10 minutes. It’s just become—wait for it—habit.

There is little more admirable than a self-aware person, and from awareness comes the ability to create goals that will not only stick but will also make you a better version of yourself. It’s not hubris when I say habit tracking has changed my life. I wish the same for you this year.

Kolina Cicero is enamored with stories – reading them, writing them, getting lost within them. Other things she loves include yoga, traveling, and taking cooking, Italian, and writing classes. Her first children’s book, Rosie and the Hobby Farm, was published in July 2020.