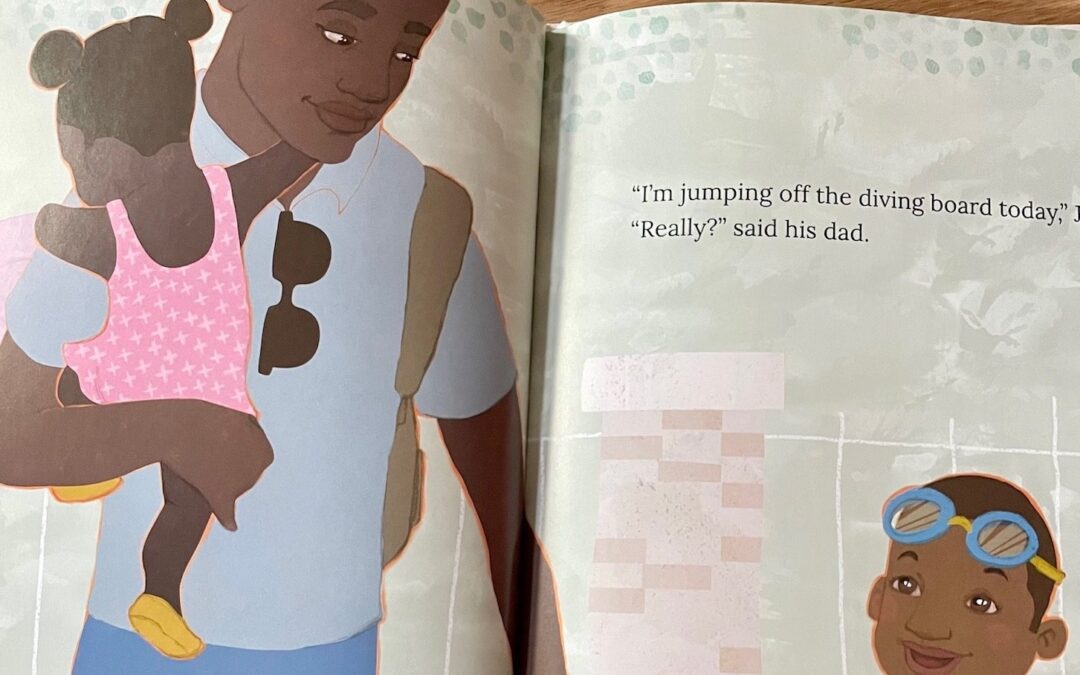 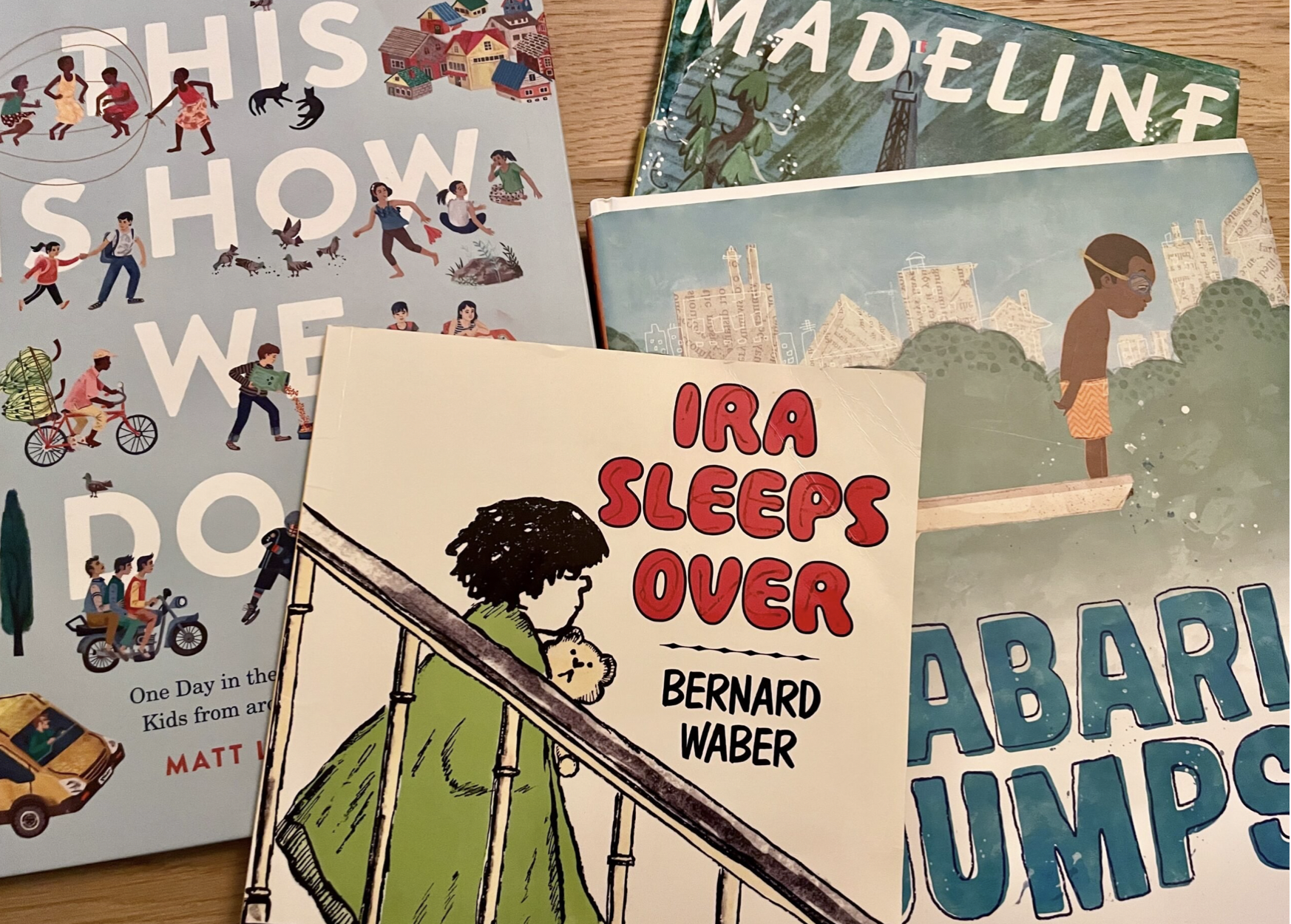 Have you seen the hilarious Instagram feed Hot Dads of Picture Books? 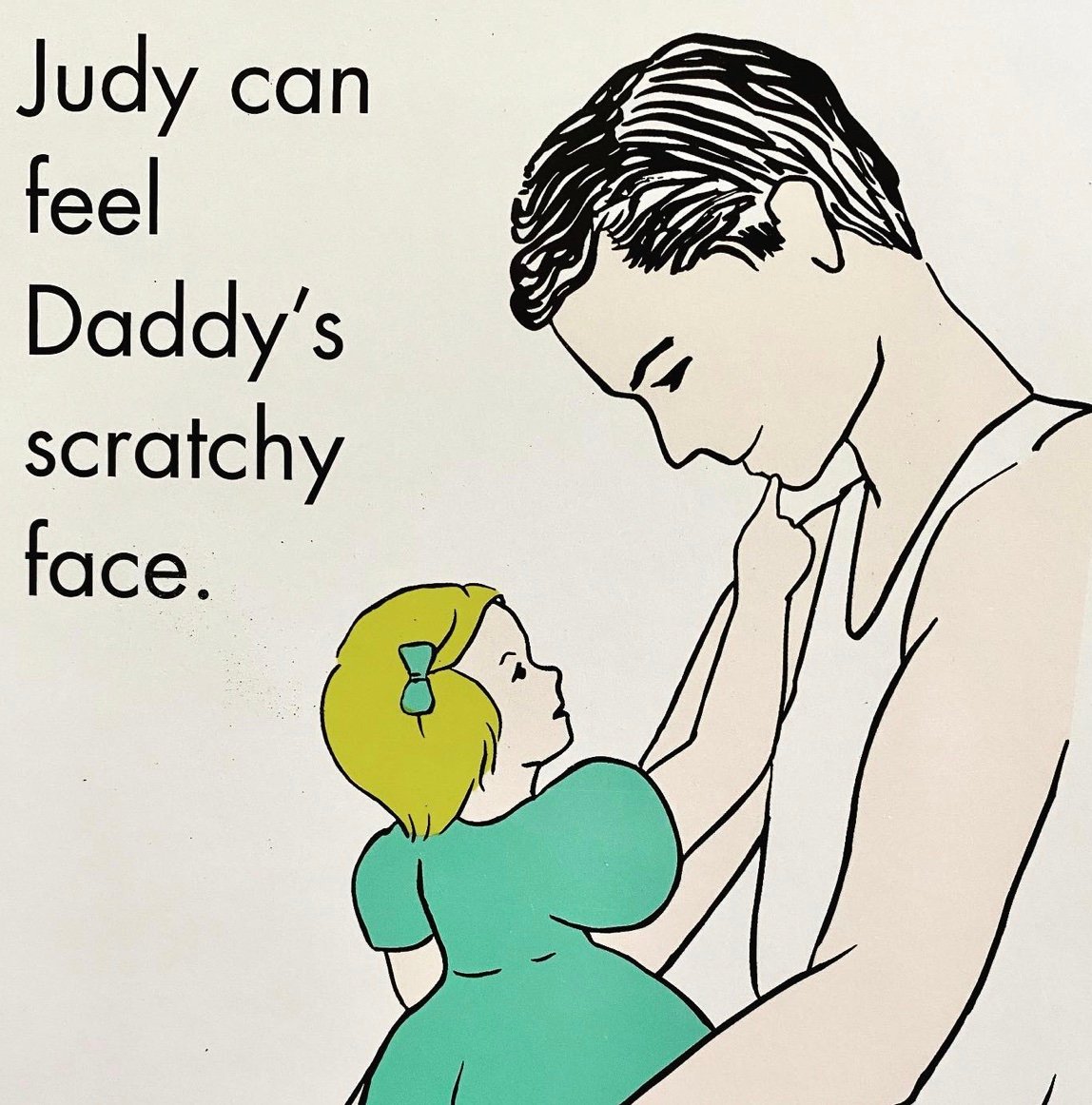 There are only seven posts so far, but I laughed so much because for years (decades?) I’ve harbored a deep-seated crush on the dad in Pat the Bunny. 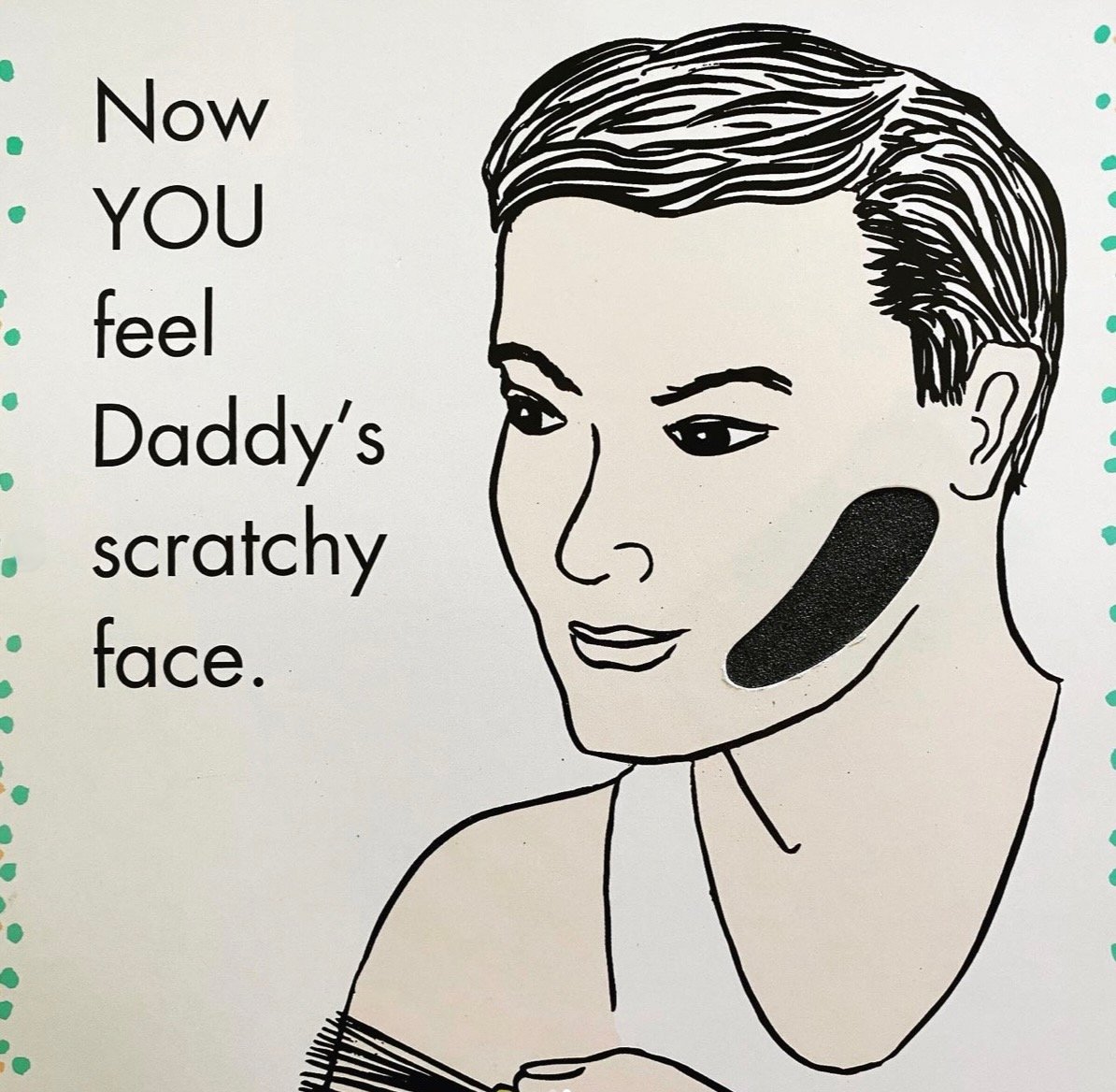 As one commenter said, “That page is a core memory.” 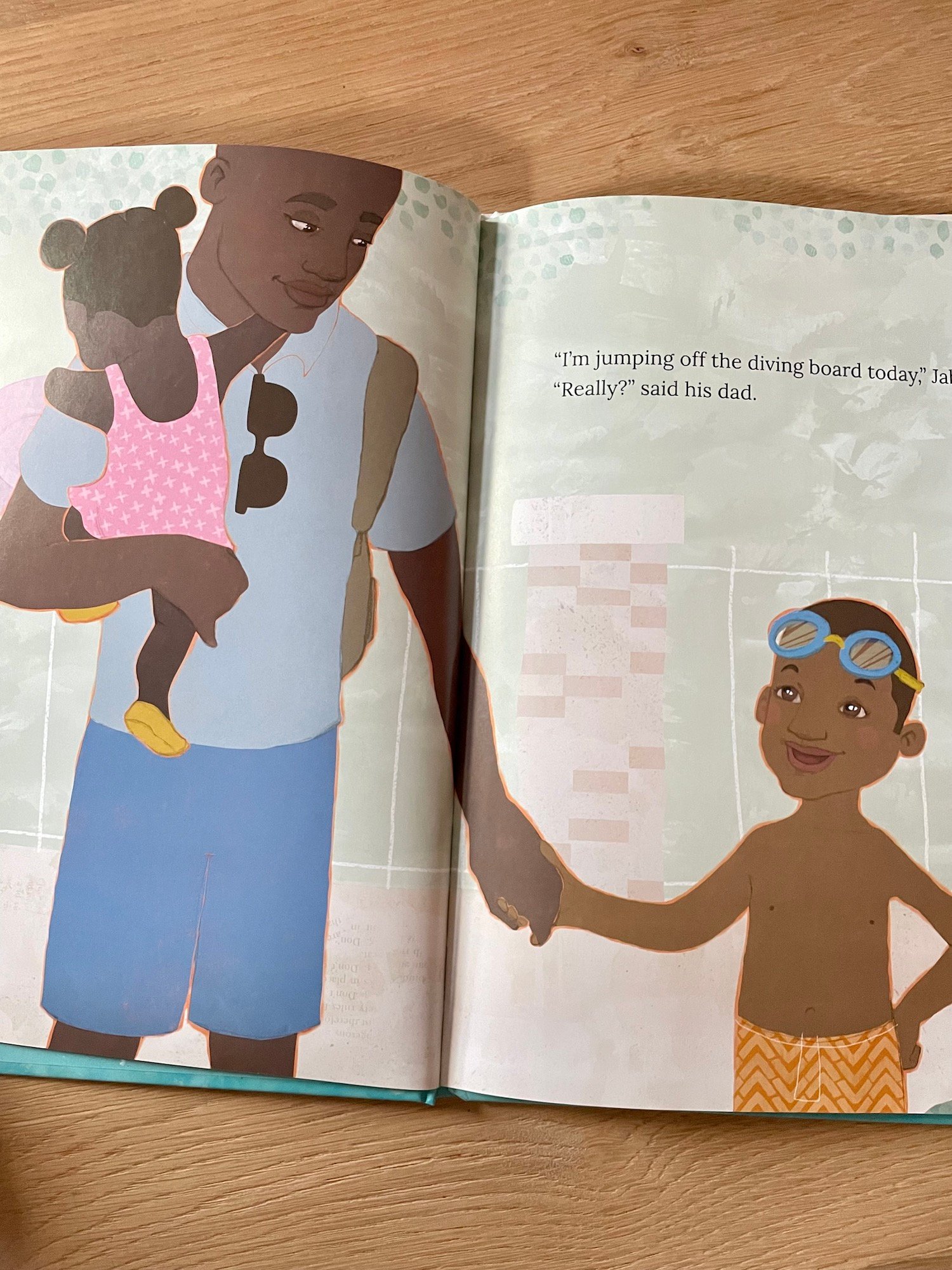 Inspired, I thought I’d make my own list of dads who’ve made bedtime easier over the years. First up? This handsome fellow from Jabali Jumps. He’s encouraging and kind, and he’s taking both kids to the pool on a Saturday so his spouse can lounge around and maybe read or watch Derry Girls? 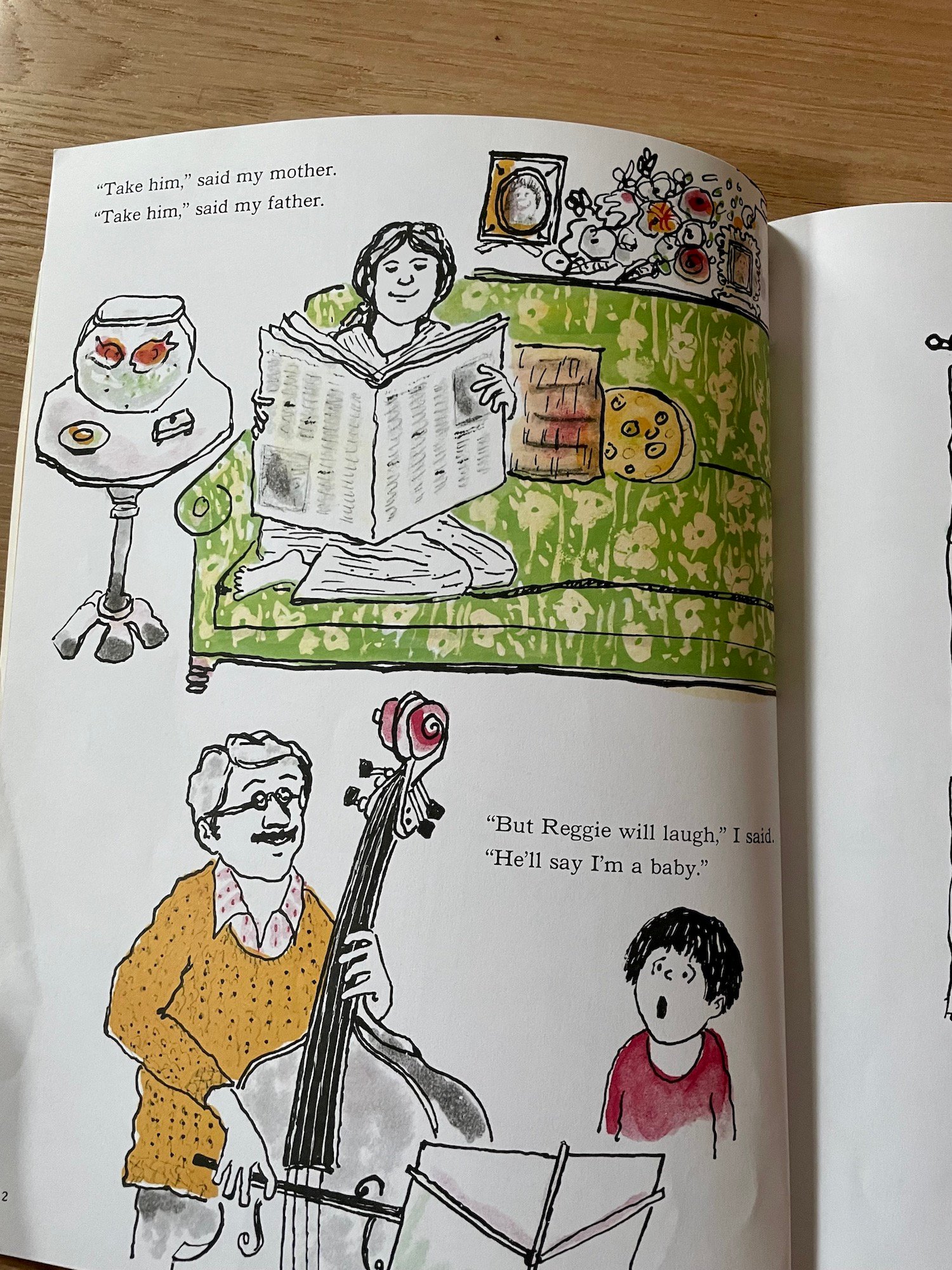 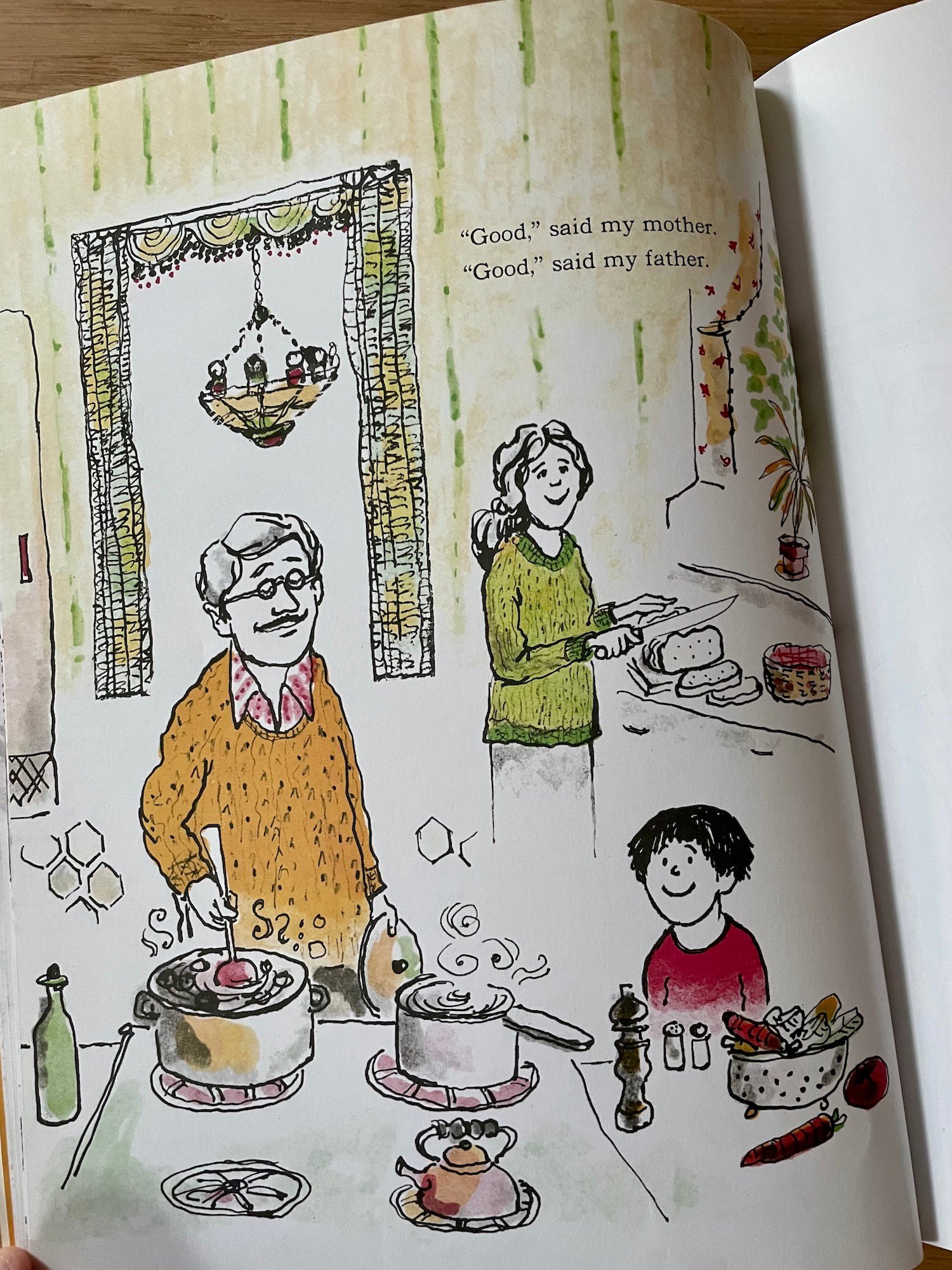 In Ira Sleeps Over, the dad isn’t in-your-face hunky, but he’s excellent husband material. He plays the cello, he cooks dinner, and (go with me here) his wool sweaters smell like pipe smoke and he just got tenure as a classics professor. Get it, Ira’s mom! 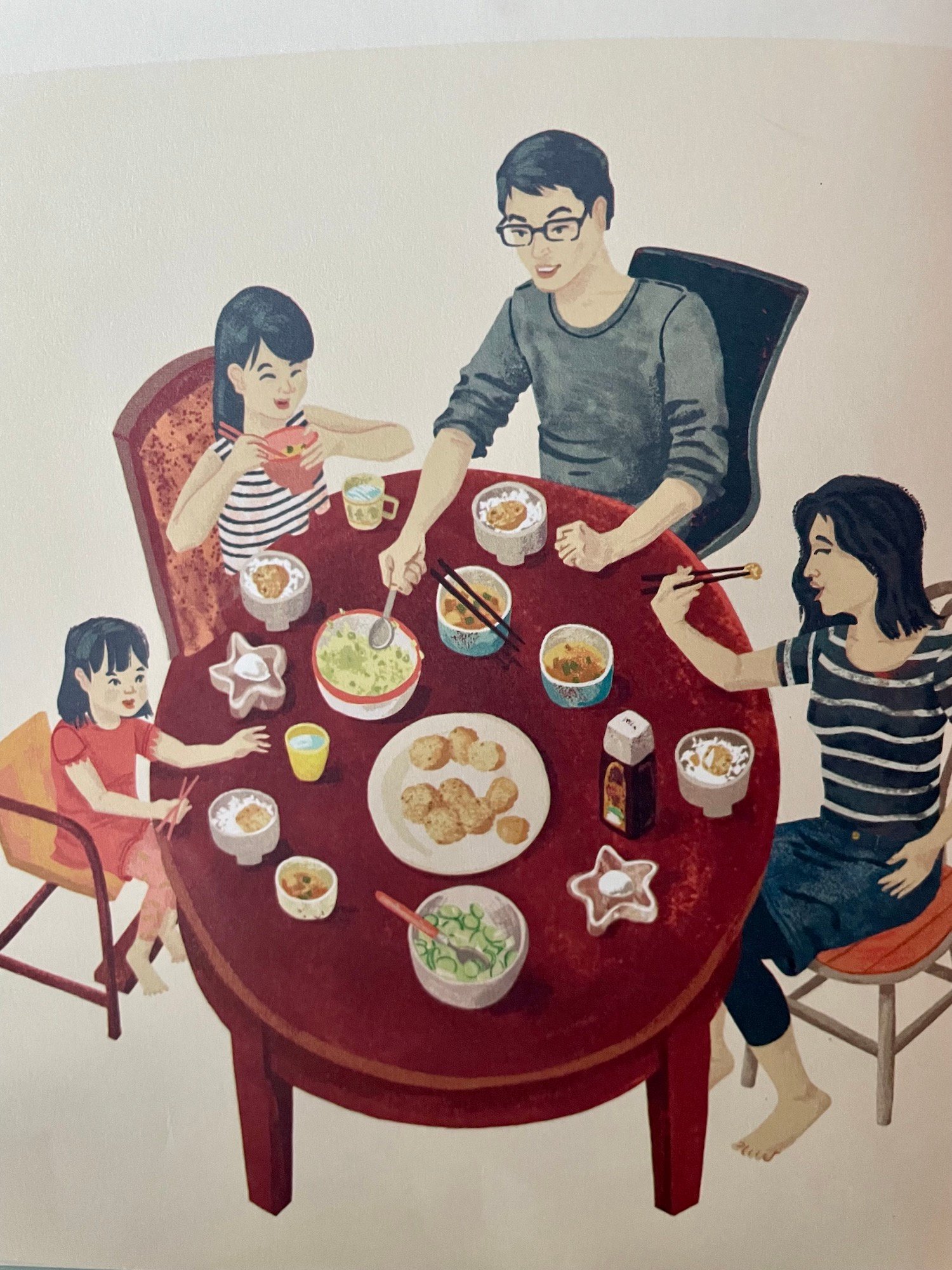 This Is How We Do It follows seven kids in different countries, as they eat breakfast, go to school and play with friends — and the dad from Tokyo is all right. Love the glasses and the long-sleeve crew neck, which I imagine has a waffle texture and spritz of a fresh coriander cologne. 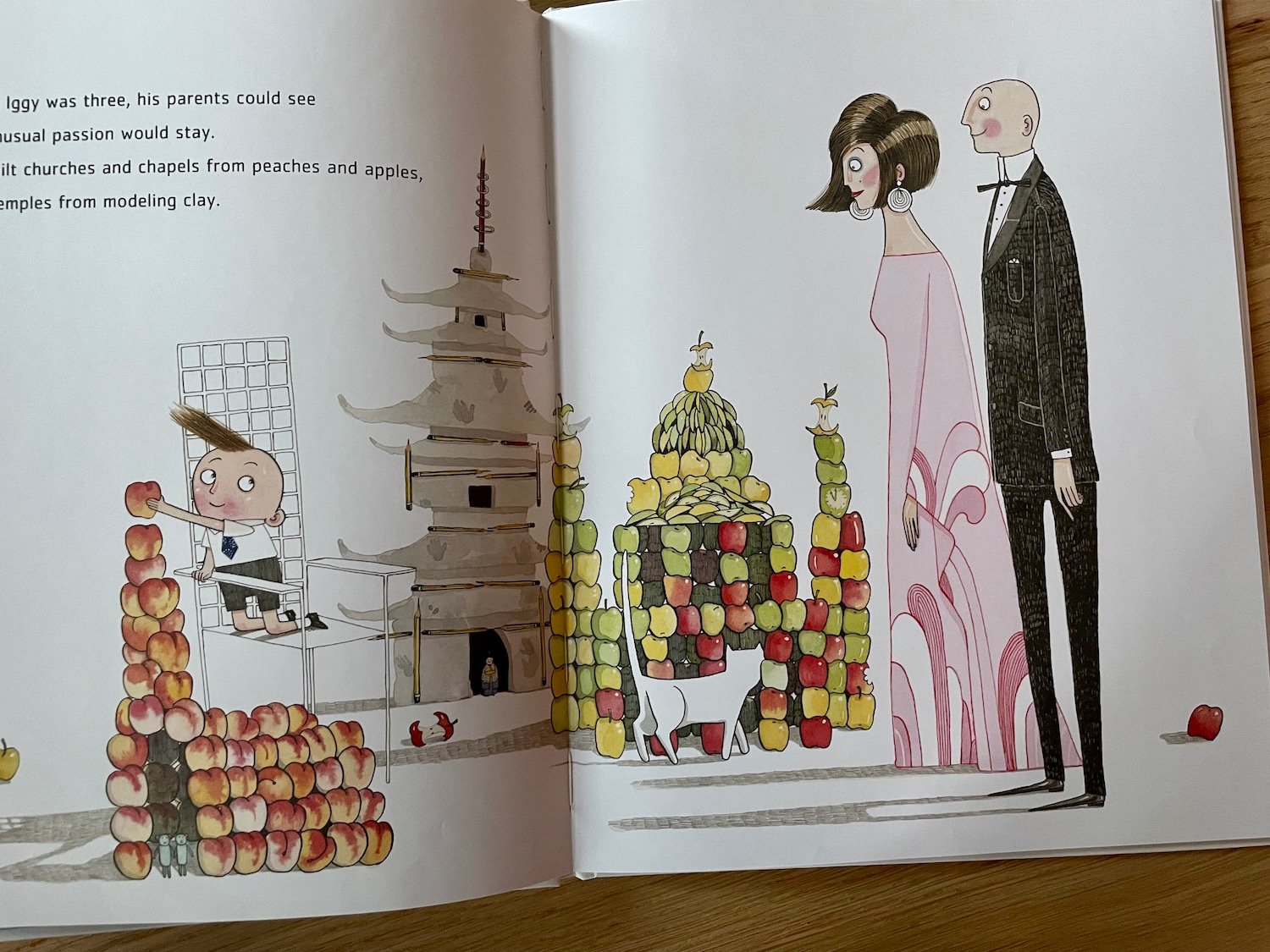 Aspiring architect Iggy Peck has parents who love to paaaaarty. His dad exclusively wears slim-fit suits and leather shoes (where he is going???), and I feel like he shaves his head not out of necessity but as a maverick style choice. 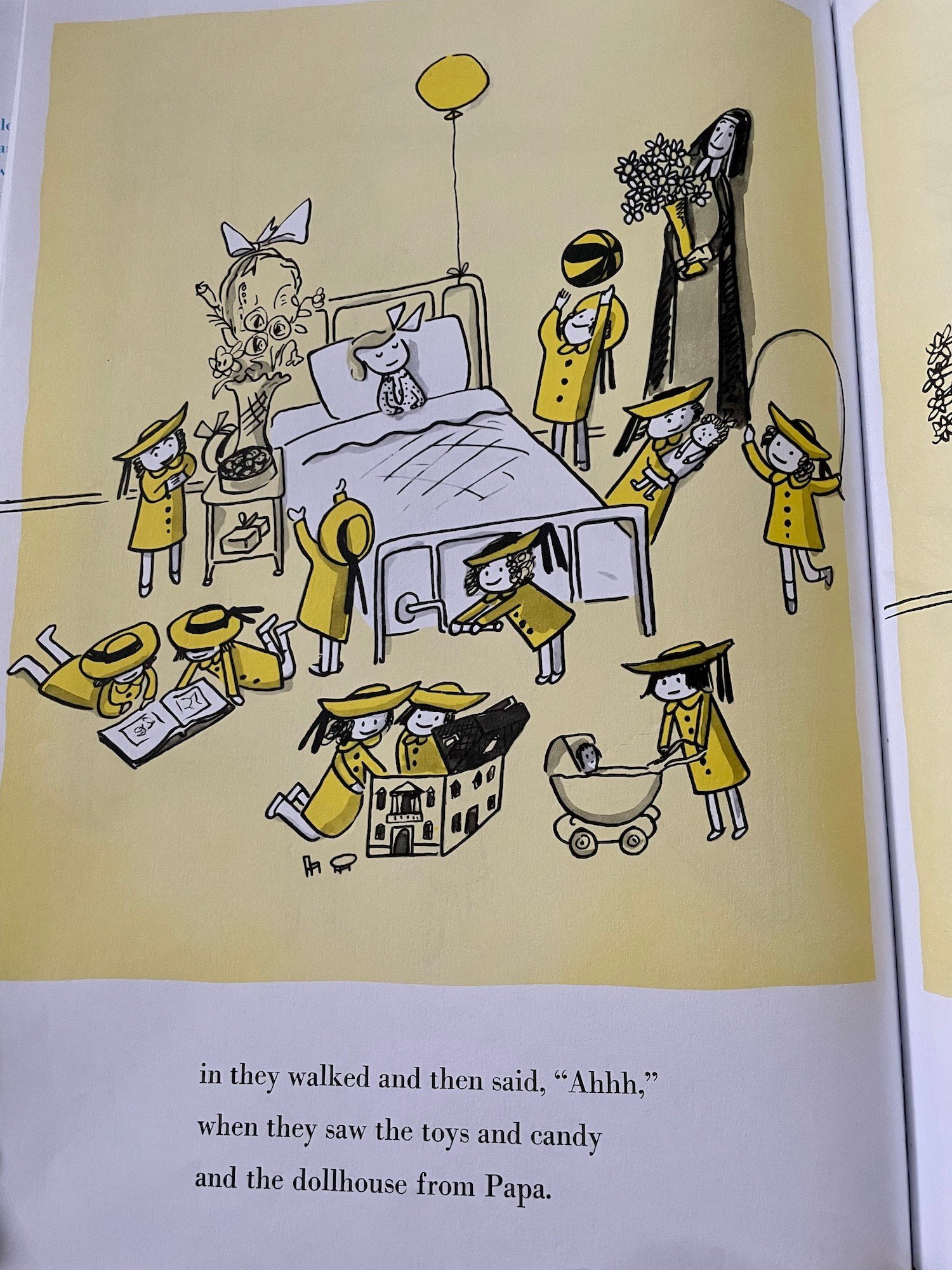 Okay, you don’t actually see Madeline’s dad, but that just adds to the allure. He sends his kid to a Catholic boarding school in Paris, and when she gets appendicitis, he is too busy/important/at war? to visit but sends a boatload of gifts. Also, he chose to be called ‘Papa’ (rhyming with “Ahhh”), which is objectively hot. 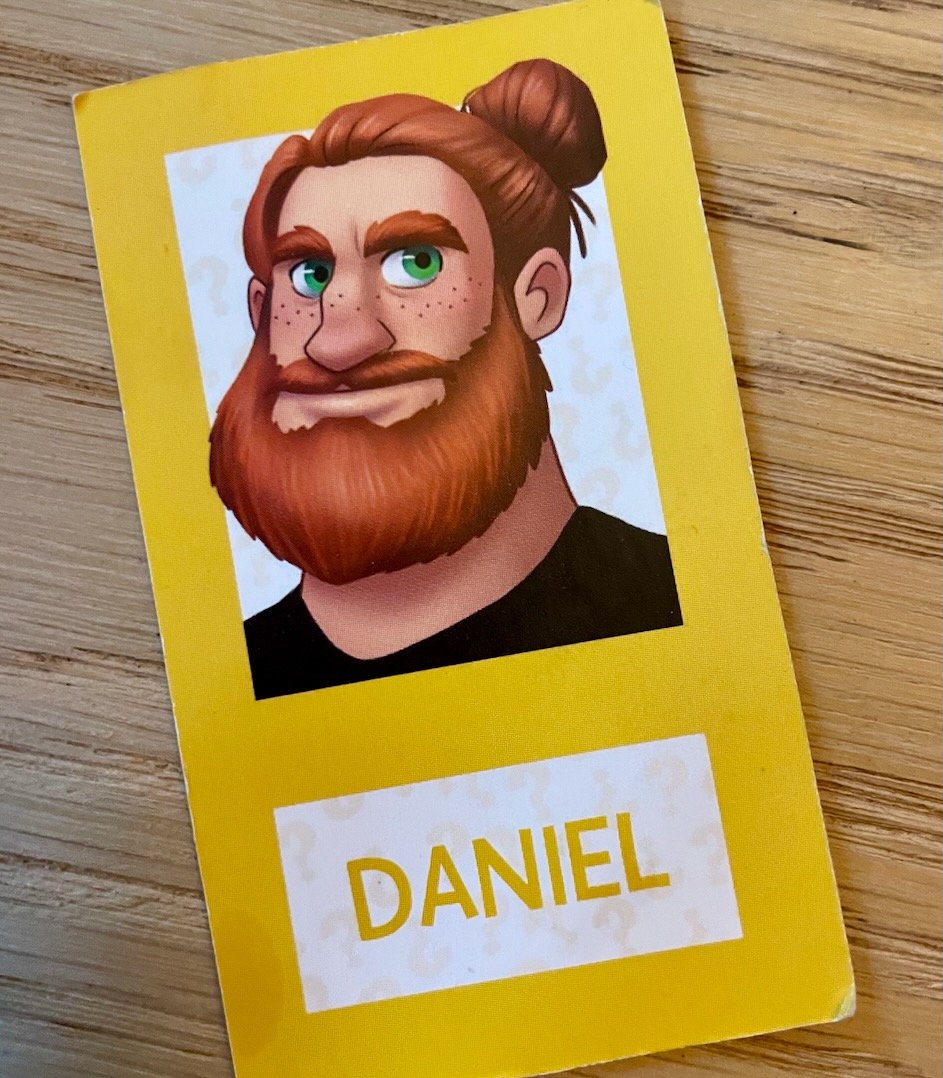 Finally, this isn’t a children’s book, but Daniel in Guess Who makes me weak at the knees. Big thanks to the person at the design meeting who pitched a redheaded lumberjack with dazzling green eyes and a man bun that somehow works. Get ahold of yourself, Hasbro!

Thoughts? Who are your storybook crushes? Haha please share below…