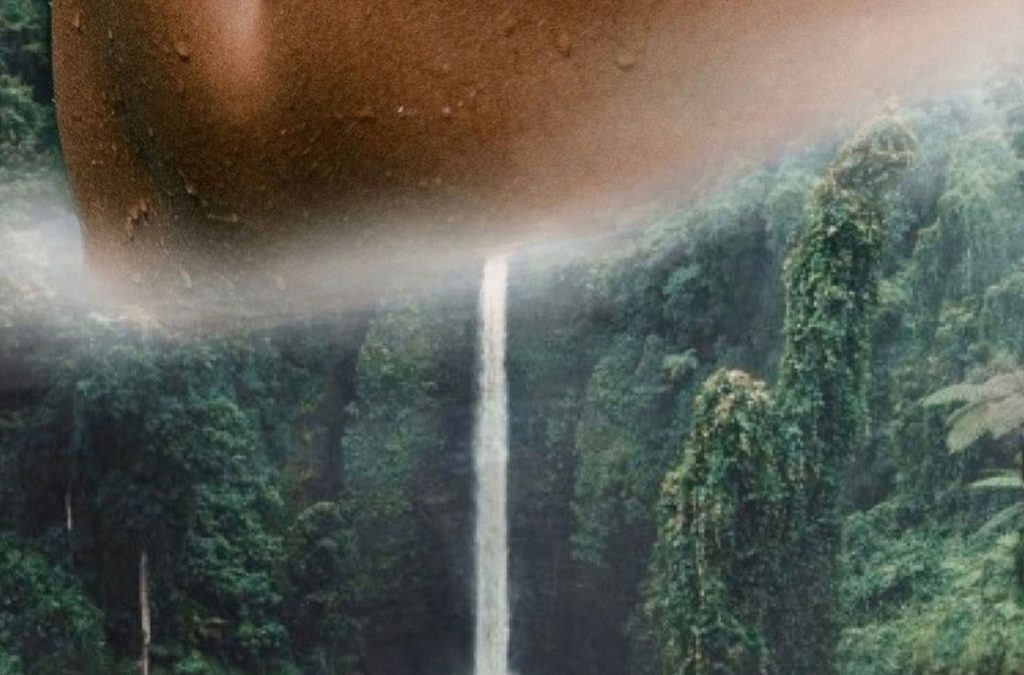 Libido refers to interest in or desire for sex. A holistic approach to a healthy libido—whatever that is for you—takes into account physical, hormonal, psychological, and emotional factors. For example, how can you be in the mood if you are tired or are resentful of your partner? (If the latter rings true, you’ll be interested in some of our stories with therapist Terry Real.)

Although many women report dissatisfaction with some aspect of their sex lives, such as reduced desire, pleasure, or orgasm, most do not talk to health care providers about this or receive treatment. When the subject is brought up, the discussion will most likely revolve around estrogen or testosterone patches, which are worth considering but have their downsides. And the two FDA-approved drugs for libido don’t sound very promising: Addyi, the “little pink pill” for premenopausal women, has been shown to be only minimally helpful in clinical studies. And Vyleesi is a shot that you can give yourself in the belly 45 minutes before sex.

So it’s not surprising that there’s interest in other solutions including talk therapy, mood support, and herbs long valued as aphrodisiacs in traditional Chinese medicine (TCM) and Ayurvedic medicine.

What Are the Best Aphrodisiac Herbs?

Although clinical research on herbs and female libido is not considered conclusive, scientists are studying traditional herbal aphrodisiacs and beginning to figure out how they work. A 2020 review found 40 clinical trials on aphrodisiac effects of herbs on women.

In a typical clinical trial, women are given capsules containing either an herbal extract or a placebo powder to be taken daily for one to two months. The women then fill out questionnaires on multiple aspects of sexual wellness. In addition to querying levels of desire and arousal, studies ask about lubrication, orgasm, satisfaction, and pain—factors that contribute to desire and arousal through a feedback loop.

We’ve listed here some of the most popular herbs and what we know about them from clinical research.

Based on fenugreek’s traditional use, and it being the best-studied herb for libido, we formulated DTF with the clinically validated dose of the branded fenugreek seed extract Libifem®. With Libifem® you know that you are getting desirable amounts of the active components, because it’s standardized to contain 50% of the unique furostanol saponins. DTF also contains a clinically studied dose of saffron for mood support (there’s more on saffron below), plus shatavari, an adaptogenic herb to support reproductive health.*

Supporting a healthy mood is distinct from “being in the mood.” And it’s foundational to sexual wellness. Our most-loved botanical choice for healthy mood support is saffron.

If you are dealing with more than an occasional low mood, this is something to discuss with your health care provider. It’s also important to know that a common side effect of antidepressant medications is reduced libido.

Counseling and Talk Therapy for Libido

Laurie Watson, PhD, licensed marriage and family therapist, writes, “I have never sat with a woman or a couple and not felt hopeful about finding a solution to her low desire and its roots.” This is from Watson’s eminently readable book Wanting Sex Again: How to Rediscover Your Desire and Heal a Sexless Marriage. More from the book: “While a woman may feel that it’s all her fault because she’s the one without desire, nearly all problems with sexual intimacy involve issues brought by both partners.”

Watson and couples therapist George Faller, LMFT, host a podcast called Foreplay Radio – Couples and Sex Therapy. Here’s some insight from Faller from one episode: “The best four-letter word for intimacy is not fuck but talk.” It may be talking about sex, what you fantasize about. Or it may be connecting and feeling heard regarding something else you’re passionate about.

Watson also considers orgasm to play a key role in libido. In her book she writes, “Women need orgasms to have libido.” And “desire kicks in once the body feels something. She wants it once she’s having it.” Watson writes about the importance of taking plenty of time, at least 20 minutes, for transitioning your mindset and becoming aroused. “Once aroused, a woman may take an average of twenty minutes of direct, nonstop, skillful clitoral stimulation to reach orgasm.”

More to Explore on Herbs and Other Ways to Support Libido

Multiple reasons for ups and downs in libido are discussed in “Ask Gerda: What Happens to Libido as We Age?” And there’s more in our interview with Laurie Watson, “Ask a Sex Therapist: Sexuality after Cancer.”

In the book Natural Menopause: Herbal Remedies, Aromatherapy, CBT, Nutrition, Exercise, HRT for Perimenopause, Menopause, and Beyond, medical practitioners and herbalists provide a broad range of approaches to support libido. The body-appreciation scan they lead you through helps you to show gratitude for your body and to connect with all the parts of your body.

And these stories delve into three of our favorite herbs, which you’ll find together in DTF.

Libifem® is a registered trademark of Gencor.

*These statements have not been evaluated by the Food and Drug Administration. This product is not intended to diagnose, treat, cure, or prevent any disease.

This article is for informational purposes only. It is not, nor is it intended to be, a substitute for professional medical advice, diagnosis, or treatment and should never be relied upon for specific medical advice. To the extent that this article features the advice of physicians or medical practitioners, the views expressed are the views of the cited expert and do not necessarily represent the views of goop.

We hope you enjoy the products recommended here. Our goal is to suggest only things we love and think you might, as well. We also like transparency, so, full disclosure: We may collect a share of sales or other compensation if you purchase through the external links on this page.