How to Say Goodbye at a Party 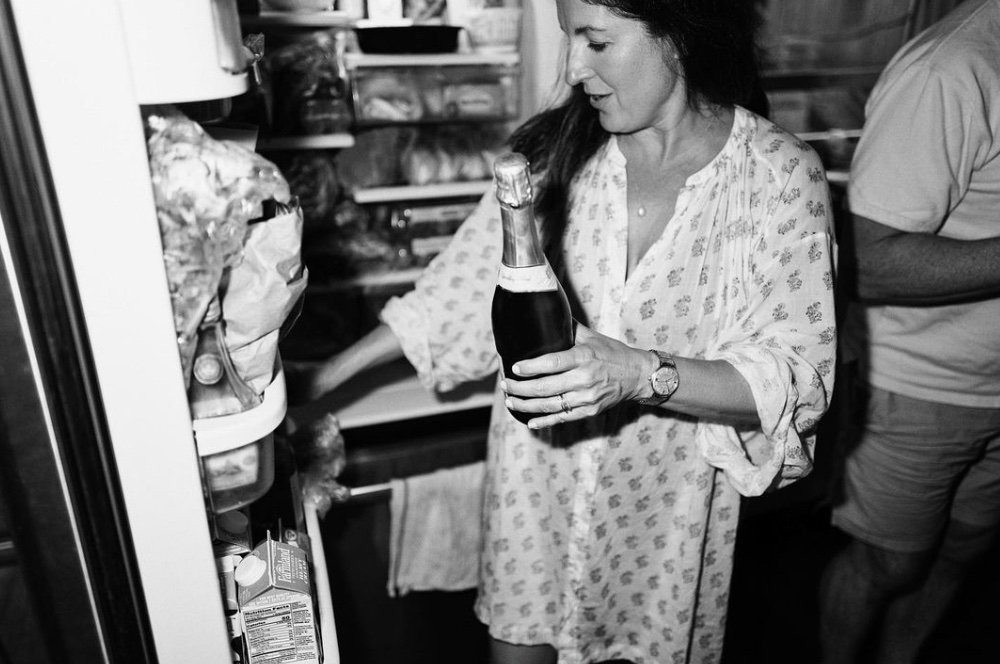 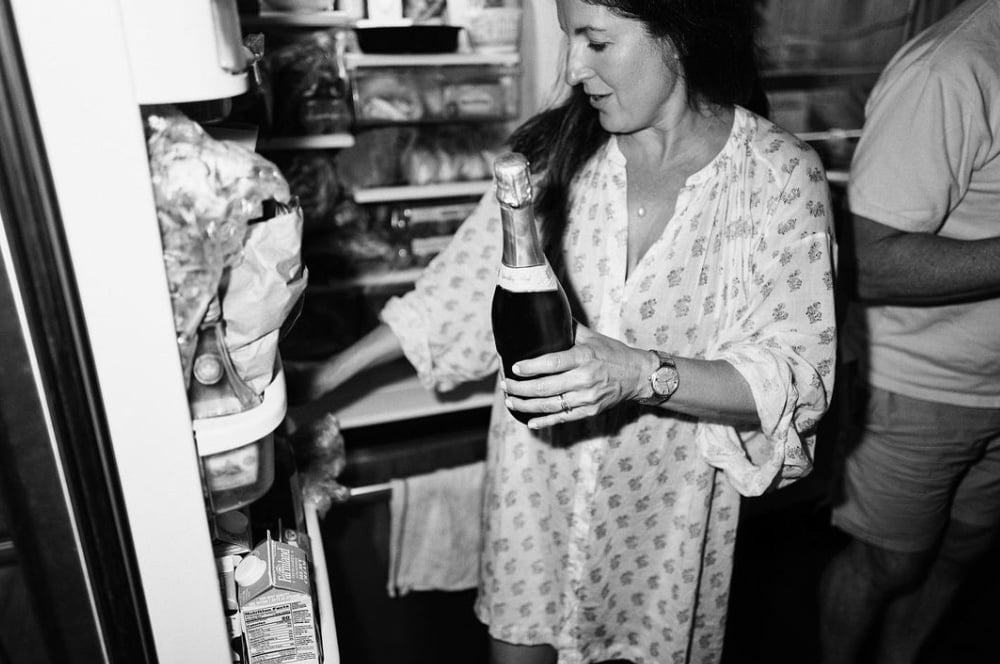 The other day, Jenny and I went to a cookbook launch party at our friend Odette’s apartment. (She’s the mastermind behind Simple Cake and the new Simple Pasta.)

We stood in her kitchen and drank Prosecco and ate pasta salad and chatted about babies and work and movies and traveling to Italy. After a couple hours, it was time for me to head home for the boys’ bedtime, so I turned to Jenny. “Okay, let’s slip out behind the kitchen island,” I said, noting Odette’s position on the other side of the room.

Jenny looked at me quizzically. “But we have to say goodbye.”

Oh, right, I thought, I forgot that not everyone ghosts after parties. Meanwhile, I’ve been happily ghosting for the past decade. It started 10 years ago, when Alex and I threw a big holiday party. Fifty friends squeezed into our teeny apartment, and everyone was having a great time until something started happening.

As I wrote back then: “For the entire second half of the party, friends kept coming up to say goodbye and wish us a happy rest-of-the-weekend. I turned to Alex, perplexed, and asked, ‘Why is everyone leaving?’ And he pointed out that dozens of people were still there; it just felt like a mass exodus because we were consumed with saying goodbye to every single person who was heading home. It felt like the party was already over, even though we were only halfway through. The next morning, Alex and I made a decision: We would never say goodbye to the hosts of parties. We would simply slip out the door.”

At Odette’s party, Jenny remained shocked after hearing my explanation — “this is the first time we’ve disagreed!” she laughed — and she headed over to give Odette a hug. Meanwhile, I sneaked out the door and sent Odette a glowing thank-you text on the walk home (plus a few party anecdotes, just for fun).

“Goodbyes are, by their very nature, at least a mild bummer,” wrote Seth Stevenson, who also encourages people to leave parties without saying goodbye. What if your friends wonder where you’ve gone? “This is key,” he says, “They probably won’t even notice that you’ve left.” Would you do this? Do you already? Or do you think it’s rude? Are you team Joanna or Jenny? We are so curious to hear your thoughts!!! (This headline made me laugh.)